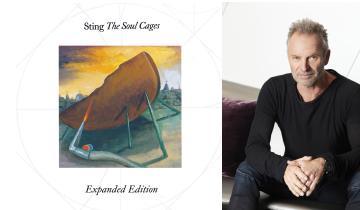 Today, A&M/UMe celebrates the 30th Anniversary of Sting's stirring third album, The Soul Cages, by releasing a digital-only expanded edition. Originally released in January 1991, the Expanded Edition features the original nine-song Soul Cages album plus 13 bonus tracks that consist of remixes, extended mixes, and a pair of songs sung in Spanish and Italian incarnations. Seven of these bonus tracks have not been previously available for digital download or streaming... 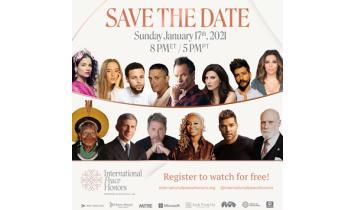 Sting, Stephen Curry, Eva Longoria, Camilo, Laura Pausini, Evaluna, Alejandro Sanz and Natalia Jimenez join the Inaugural Peave Honors. A select group of international personalities will join the inaugural International Peace Honors, presented by PeaceTech Lab, which will celebrate the most prominent world leaders and change-agents of our time, whose common goal is to build a more just and equitable future... 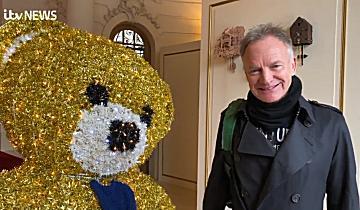 A 100 strong 'online choir' made up of Intensive Care Unit (ICU) staff, some from the North East, is releasing a song in a bid to reach Christmas number one. The ICU Liberty Singers are covering the Police track ‘Every Breath You Take’ to raise money to support the NHS staff who have worked on the frontline. The choir is made up of ICU staff, including nurses, doctors and health professionals who have been working on the frontline in the fight against coronavirus. The track is available to buy from today... 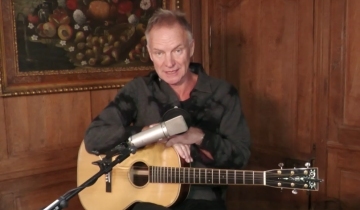 We hope you’re having a safe, healthy and happy holiday season. Here's a holiday greeting from Sting to the fan club... 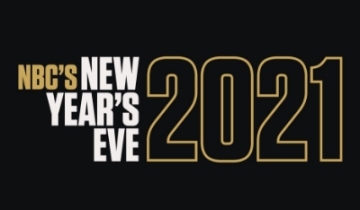 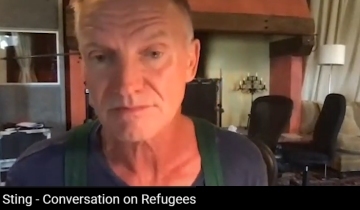 Sting has partnered with the UN Refugee Agency for their Voices On The Wind exhibit, in which he speaks about his song “Inshallah”, the refugees who inspired it, and why solutions to forced displacement have to be grounded in empathy for people forced to flee their homes...

2020: Sting appeared as Jackie White in 'The Last Ship' at the Ahmanson Theatre in Los Angeles.

2008: The Police performed at the Entertainment Centre in Adelaide, Australia. Read Review ▶

2001: Sting was in Tampa where he made a short appearance on the Superbowl pre-game show at Raymond James Stadium, performing a medley of 'Roxanne' and 'Desert Rose'.

2000: Sting performed at the Arena in Oberhausen, Germany.

1997: Sting performed at the Messehalle in Leipzig, Germany.

1994: Sting performed at the International Convention Centre in Taipei, Taiwan.

1986: Sting performed at the Conference Centre in Brighton, England.

1980: The Police performed at the Boomer Theatre in Oklahoma City, USA.

1979: The Police performed with Eberhard Schoener at the Kuppelsaal in Hannover, Germany.

“I've tried to bring audiences along with me on my little journey. For me, music is a spiritual path and is about learning, I'm still a student. If I bring a certain percentage of people along from The Police to my own work and now to a new place, like Dowland, then I feel my job is very satisfying."